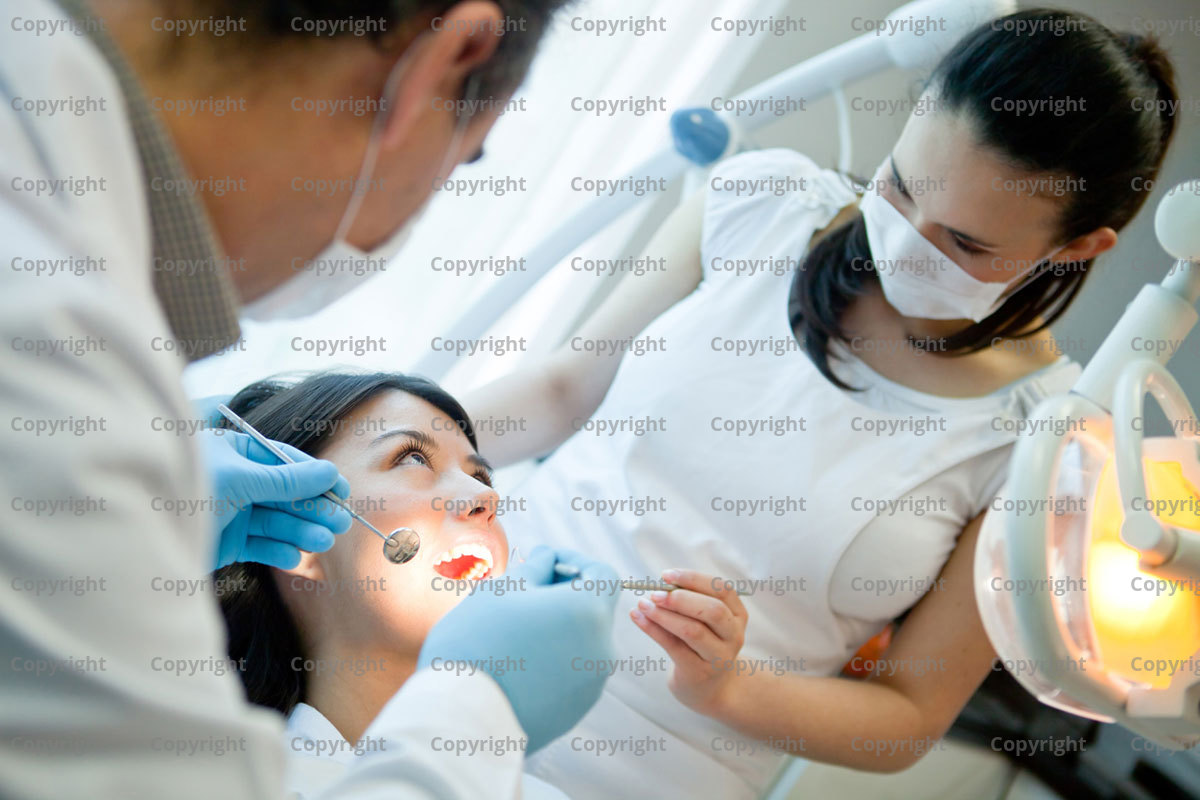 Gingivitis is the mildest form of periodontal disease. It causes the gums to become red, swollen, and bleed easily. There is usually little or no discomfort at this stage. Gingivitis is often caused by inadequate oral hygiene. Gingivitis is reversible with professional treatment and good oral home care.

Factors that may contribute to gingivitis include, diabetes, smoking, aging, genetic predisposition, systemic diseases and conditions, stress, inadequate nutrition, puberty, hormonal fluctuations, pregnancy, substance abuse, HIV infection, and certain medication use. Untreated gingivitis can advance to periodontitis. With time, plaque can spread and grow below the gum line. Toxins produced by the bacteria in plaque irritate the gums.

The toxins stimulate a chronic inflammatory response in which the body in essence turns on itself, and the tissues and bone that support the teeth are broken down and destroyed. Gums separate from the teeth, forming pockets (spaces between the teeth and gums) that become infected. As the disease progresses, the pockets deepen and more gum tissue and bone are destroyed. Often, this destructive process has very mild symptoms. Eventually, teeth can become loose and may have to be removed.

Periodontal disease can refer to any condition that affects the gums and other structures supporting your teeth. However, bacteria cause the most common forms of periodontal disease. These bacteria grow in a film called dental plaque that sticks on the tooth surfaces next to the gums. The bacteria can infect the gums and cause inflammation. The disease can spread and destroy the gums, ligament and bone around the teeth.

The mildest form of infection is gingivitis. It affects only the gums. More severe disease damages the other structures that support the tooth. This can lead to tooth loss.

There are several types of periodontal disease.